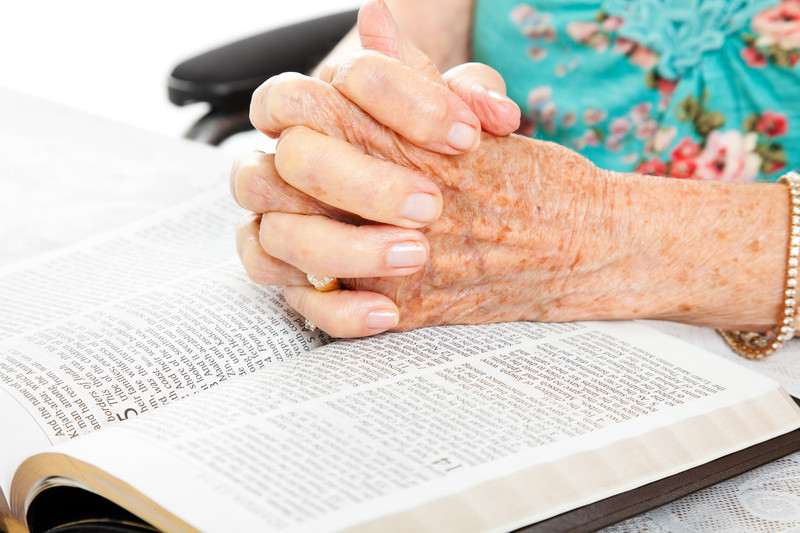 There are many mothers in the Bible.  Some led righteous lives and served God; while others were rebellious toward God’s authority.  The demands placed upon women and mothers by ancient cultures were generally rigid and burdensome.  Yet each mother featured in stories of the Bible met her own life challenges in surprising ways. Take the first mother of mankind, for example:

And Adam called his wife’s name Eve, because she was the mother of all living. ~ Genesis 3:20

As most of us know, at the beginning of creation everything on earth was in harmony with God.  Adam was doing his job of tending to the Garden of Eden and caring for the animals which God had set under his authority.  But what of Eve?

Well, Eve was alone one day when an evil serpent tempted her to disobey God.  We all pretty much know the rest of the story.  Eve disobeyed God and believed the lies of the old serpent, Satan.  Sin entered the world, and there was a huge price to pay.

To the woman He (God) said:

“I will greatly multiply your sorrow and your conception;

In pain you shall bring forth children;

Your desire shall be for your husband,

So Eve received the mixed blessing of motherhood.  Her seed (Jesus) would eventually conquer the serpent (Satan), but Eve and all mothers thereafter would experience great sorrow during conceptions; painful childbirth; and instead of loving marital bliss, wives would be at the mercy of husband-authority culture.

When Eve became a mother, did she become a worrier?  Well, it is likely that her heart was a mess of guilt, shame, sorrow, and pain – just as God had said.  After being banished from the Garden, the years were not kind to this first family.  Her eldest, Cain, was the first murderer on earth.  After he killed his brother, Abel, he fled the family.  Two sons lost.

Did Eve still have a loving relationship with Adam; or did that fade as well?  We know that God was merciful and another son, Seth, was born to the first couple.  We don’t know what sort of mother she was.  The Bible doesn’t say.  Did she worry?  Or did she learn to repent and pray to God for her children?  We will never know, but I believe God wants us mothers to worry less about our children and instead pray for God’s protection and blessings over them.  Why?

4Rejoice in the Lord always. Again I will say, rejoice! 5Let your gentleness be known to all men. The Lord is at hand. 6Be anxious for nothing (worry), but in everything by prayer and supplication, with thanksgiving, let your requests be made known to God; 7and the peace of God, which surpasses all understanding, will guard your hearts and minds through Christ Jesus. ~ Philippians 4:4-7 NKJV

So to all good mothers out there, pray and don’t worry!  Stand fast in your faith in Jesus and teach it to your kids.  Know that you are admired and loved by your families.  You are cherished by God.  Hallelujah and may today be a beautiful and special day for each mother on this planet. 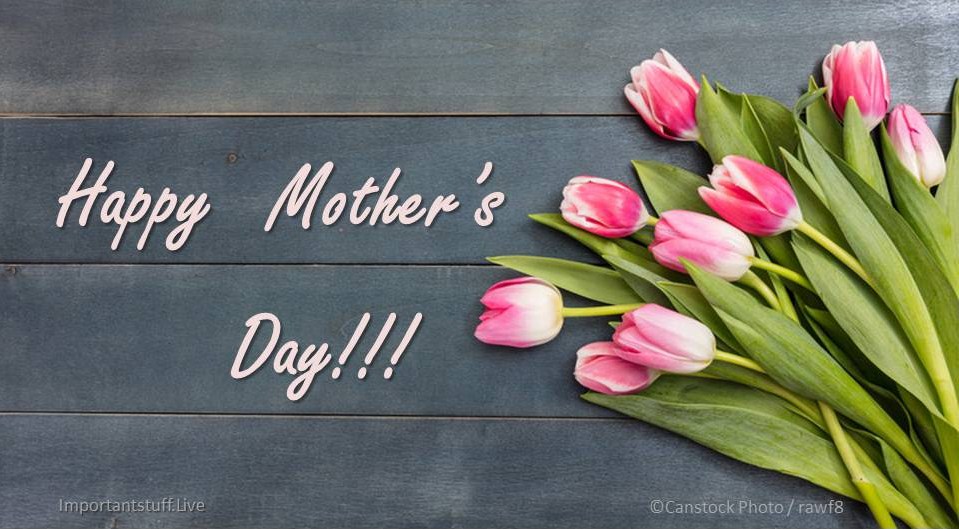