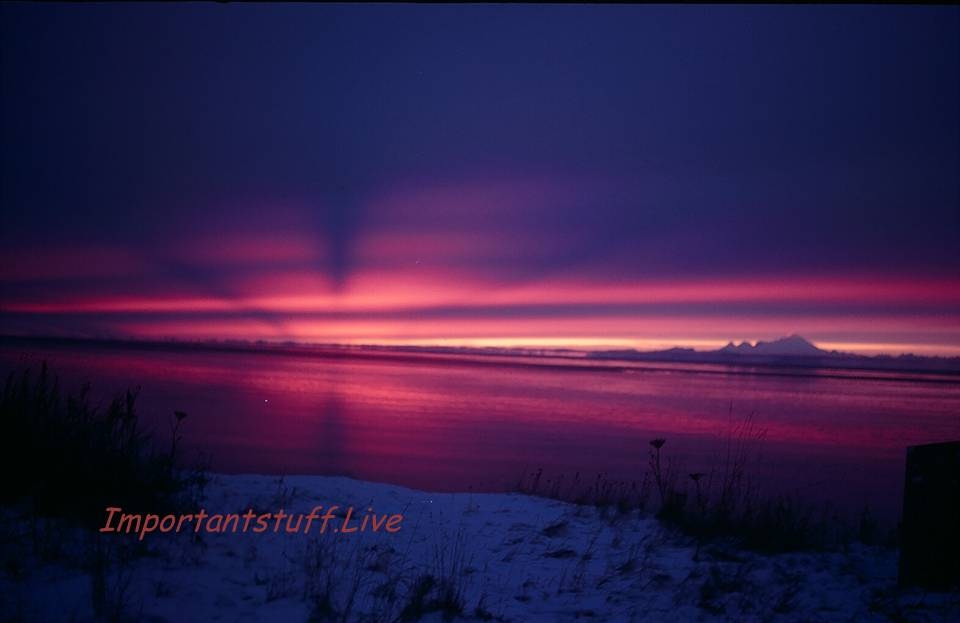 The word “A” implies that there could be one of many.  “A” is also a non-descriptive article.  There is in fact, only one “Finished Life”, and that Life is Jesus – Our Yeshua Messiah; and His life was far from nondescript!

29After this, Jesus, knowing that all things were now accomplished, that the Scripture might be fulfilled, said, “I thirst!” …

What did He mean?  Jesus is the only One in history who lived a perfect life by fulfilling each and every detail of God’s law.  That is why we may obtain forgiveness when we break the law – if we repent.  Jesus claimed over and over that He came to fulfill the law – not to do away with it; and also to fulfill prophetic scripture about His coming.  Had He not done so, His life would have never been “finished” according to His Father’s perfect plan.  These facts have been studied and argued for the past two millennium (almost), yet the evidence is overwhelming in God’s Word.  Jesus did not put His own thoughts or plans ahead of His Father’s.

Yet Jesus (Yeshua) was tempted like any other man during His lifetime on earth.  Even though He had the authority to assert His Godly power over creation while He was in a fleshly body, He refrained from doing so.  When Simon Peter cut off the ear of the servant of the high priest during the arrest of Jesus in Gethsemane, Jesus stated,

52“Put your sword in its place, for all who take the sword will perish by the sword. 53Or do you think that I cannot now pray to My Father, and He will provide Me with more than twelve legions of angels?  54How then could the Scriptures be fulfilled, that it must happen thus?“ ~ Matthew 26:52-54 NKJV

In other words, Jesus was stating that He was more than capable of defending Himself without Peter’s help, or without a weapon of any kind.  He just chose not to.  He went to His divine appointment at the Cross voluntarily.  Satan couldn’t derail Christ’s mission; the Pharisees failed; nor could the Romans.  Jesus is Truth, and when He claimed, “It is finished!”, His Word stands.  His victorious resurrection three days later proved His right to rule over God’s kingdom, and forever sealed the fate of Satan and the wicked.

I have heard several people lament at the hour of death that they want more time.  They recognize somehow that they are not ready to meet God face to face and give that accounting of life’s accomplishments to God.

I have also noticed an upswing in testimonies by numerous people of all ages, cultures, and spiritual status making claims that they have gone to Heaven and talked with Jesus.  The purpose appears to be that they return to earth and share His message, “I am coming soon and my people are not ready.”

I interpret that to mean that we are living worldly lives instead of being about our Father’s business of finishing His plan for us.  To me, that means not witnessing to the lost, poor prayer life, and not much reading of God’s Word.

Jesus freely gave Himself up to the cross for you and for me; to purchase our lives with His own blood as an unblemished Lamb sacrifice according to God’s plan. Church, are we truly ready?  The time of our departure is at hand – whether each of us experiences an earthly death or whether Jesus raptures us together in one mighty rush!  What will our finish be?  Similar to that of the Apostle Paul?

6 …the time of my departure is at hand. 7I have fought the good fight, I have finished the race, I have kept the faith. 8Finally, there is laid up for me the crown of righteousness, which the Lord, the righteous Judge, will give to me on that Day; and not to me only but also to all who have loved His appearing. ~ 2Timothy 4:6b-8 NKJV

Satan’s biggest weapon forged against God’s children is discouragement.  But be encouraged!  Even though we stumble, Jesus is with us:

17But the Lord stood with me and strengthened me, so that the message might be preached fully through me, and that all the Gentiles might hear. Also I was delivered out of the mouth of the lion. 18And the Lord will deliver me from every evil work and preserve me for His heavenly kingdom. To Him be glory forever and ever. Amen! ~2Timothy 4:17-18 NKJV

This is not a popular topic in these last days.  Sadly, many worldly Christians do not even believe that Jesus is coming again for His bride, the church.  To those I share a warning to the churches from our Messiah Himself:

12“And behold, I am coming quickly, and My reward is with Me, to give to every one according to his work. 13I am the Alpha and the Omega, the Beginning and the End, the First and the Last.”

14Blessed are those who do His commandments, that they may have the right to the tree of life, and may enter through the gates into the city.

20He who testifies to these things says, “Surely I am coming quickly.”

Some readers may be thinking, “Wouldn’t this be a more appropriate post for Easter Week than now?

You could be right, but I feel strongly that the Lord wants me to post this now.  He may come back before next Easter!  Jesus is not just coming soon.  He is at the door … Again, are we ready, church? 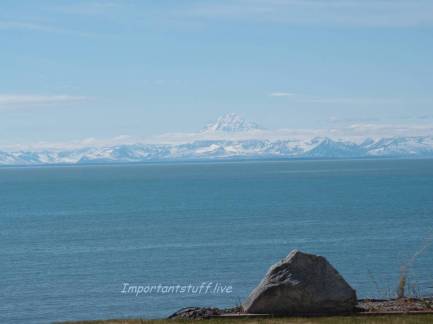